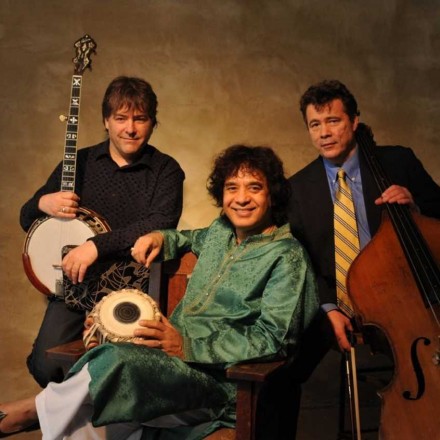 In the Midwest, Edgar, Béla, and Zakir kick off the tour at Denison University in Granville, OH (October 3) and the Singletary Center in Lexington, KY (October 4). They also appear at Indiana University in Bloomington, IN (October 5), the Kauffman Center for the Performing Arts in Kansas City, MO (October 9), and the Wisconsin Union Theater in Madison, WI (October 10).

The trio perform at the Mesa Arts Center in Mesa, AZ on October 15, before they make their way to California.

You can watch Edgar, Béla, and Zakir in performance for NPR‘s Tiny Desk Concerts here.